The Tradition and History of Urns

Well over half of Americans choose cremation as part of end of life plans, and the use of cremation urns and plaques is a beautiful way to honor your loved one.

The tradition of using urns in this manner goes back thousands of years. Its history lays a unique and remarkable foundation for today’s funeral practices.

The earliest evidence of urns with ashes of the deceased was found during an archeological dig in rural China. The burials at Jiahu yielded plain pottery urns from about 7000 BC containing the remains of children and very rarely adults. Nearby urns discovered along the Yellow River in Yanshao, China dating back to 5000 BC were decorated with ornate colors and designs. This demonstrates the gradual change of urns from utilitarian to ceremonial. 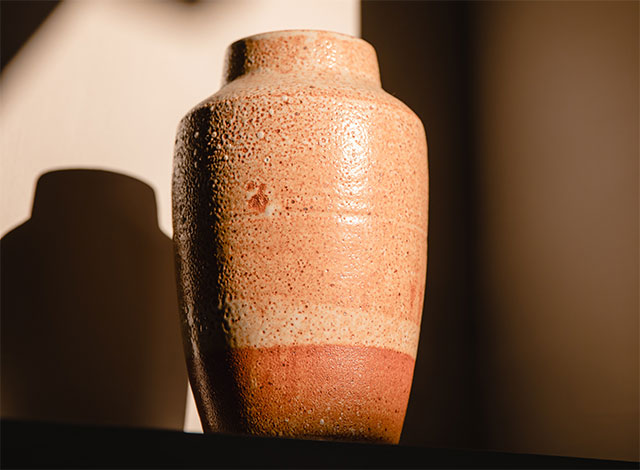 Cremations increased in popularity in Eastern Europe and Russia around 3000 BC, where many pottery cremation urns have been uncovered. It is also the earliest that inscriptions are found on urns that confirm their use in respecting the deceased. The Bronze Age (2500 to 1000 BC) brought the practice of cremation and the use of ceremonial urns to North America, the British Isles and Western Europe. Archeologists who unearthed many Middle Bronze Age funerary vessels in modern day Ireland and Wales determined that these urns were made specifically for honoring the dead and not used in other capacities such as cooking or carrying water.

The Mycenaean Age (1000 to 800 BC) saw a significant increase in cremation and urns as a swift way to handle dead bodies of soldiers killed on the battlefield and citizens who died from widespread disease, as cremation was seen as a hygienic solution. This coincided with the popularity of elaborate burial practices with beautiful ceramic urns in the areas of Italy and Greece that continued through the Roman Empire. Though elegant burial urns were popular among the Romans, cremation was rare in early Christianity who considered the practice pagan. The Jewish culture traditionally preferred sepulchre entombment.

Modern cremation has been practiced over the past 150 years in the United States, with the first crematory built in Pennsylvania in 1878. Cremation urns have also been modernized, and the advent of technology has brought about many ways to memorialize your loved one with urns made of a variety of materials and personalize to reflect the unique life of your loved one. When it is time to continue the tradition of honoring your loved one, let the professionals at Bi-State Cremation and Funeral Services guide you to choosing the perfect cremation urn or wall plaque. Call today at (314) 831-8868.